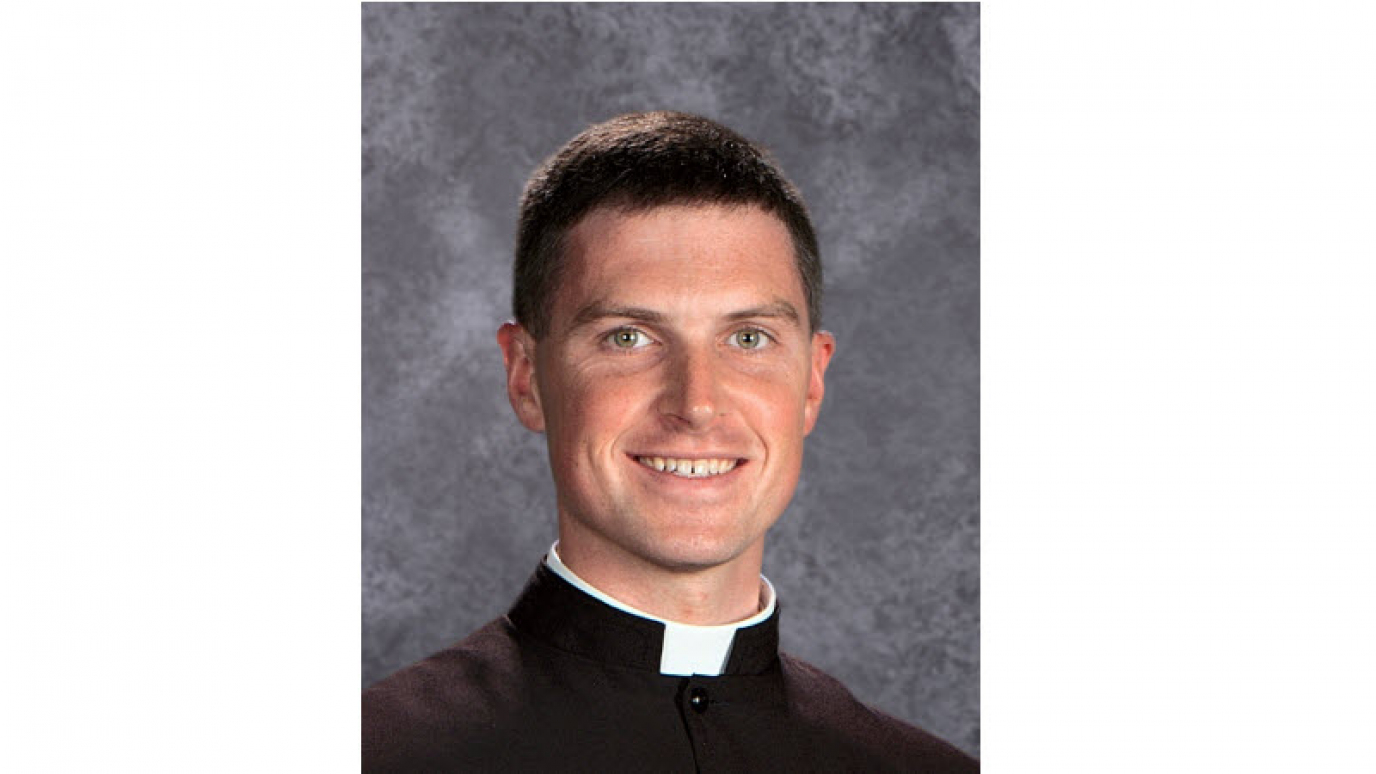 Fr. Boyle hails from a military family in New Jersey where he was home-schooled until 8th grade.  Following this formation he attended our SSPX boarding school, St. Joseph’s Academy, in Richmond, MI.  After graduating in 2002, he entered St. Thomas Aquinas Seminary and was ordained a priest on June 19, 2009.  Since his ordination he was stationed in the following locations: